A Sudden Gust Of Gravity

Christina Davenport, waitressing to pay the bills, has given up on becoming a magician—until she meets the mesmerizing Reynaldo the Magnificent. He offers her a job as his assistant in his magic and juggling show. She takes it, hoping she can revive her dream without cutting his giant ego in half. 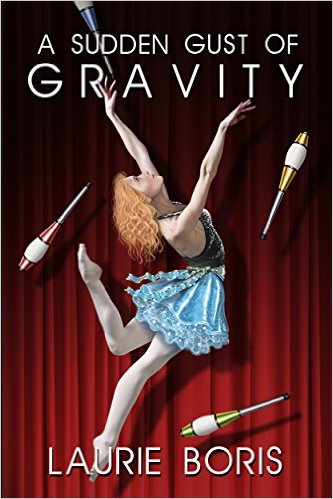 I chose to feature this book because I've always wanted to be the first to review a new book on the Amazon website. "Gravity" caught my attention as a potentially entertaining book, something I needed to read on a rainy and gloomy day.

In A Sudden Gust of Gravity the lives of Christina Davenport, Dev (Doctor Dae Soon), and Ralph (Reynaldo the Magnificent) intertwine while each becomes aware of and casts out individual demons. This is a multifaceted story with interesting and well-rounded main characters and even more interesting backstory characters. Laurie Boris has written a novel with a healthy balance of intrigue, conflict, relationships, and romance. Highly recommended.


"When you play from your heart, all of a sudden there's no gravity. You don't feel the weight of the world, of bills, of anything. That's why people love it. Your so-called insurmountable problems disappear, and instead of problems you get possibility." - Carlos Santana 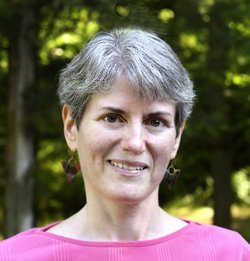 Laurie Boris is a freelance writer, editor, proofreader, and former graphic designer. She has been writing fiction for over twenty-five years and is the award-winning author of five novels: The Joke's on Me, Drawing Breath, Don't Tell Anyone, Sliding Past Vertical, and Playing Charlie Cool. When not hanging out with the universe of imaginary people in her head, she enjoys baseball, cooking, reading, and helping aspiring novelists as a contributing writer and editor for IndiesUnlimited.com. She lives in New York's lovely Hudson Valley.

* Keep up with Laurie's blog at http://laurieboris.com/blog/

ALL THE VOICES IN MY HEAD 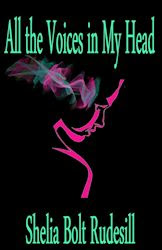 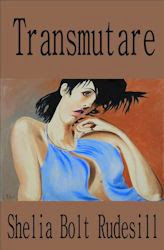 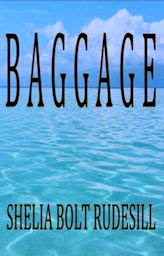 CHILD OF MY HEART 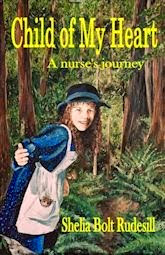 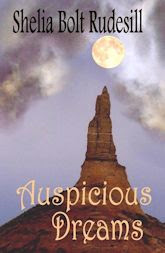 Shelia Bolt Rudesill is an accidental writer. For forty-five years as a pediatric and NICU nurse, she dedicated her professional life to the wellbeing of children and acquired a tremendous empathy for those burdened with unreasonable hardships. Her writing career began at the age of fifty when her cousin, Dottie, encouraged her to chronical the poignant experiences she encountered in her professional and social life. “Just about everyone I know,” Shelia says, “provides a situation or trait for a character in one of my novels.” In addition to reading and writing, Shelia admits to a weakness for dry martinis, evening gowns, and dancing with cats.